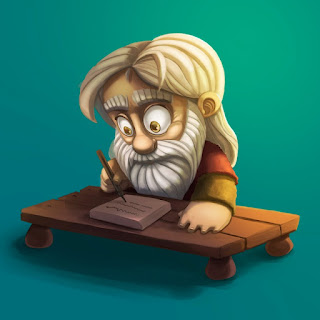 the cry of the children of Israel

is come unto me:

and I have also seen the oppression

wherewith the Egyptians oppress them.

and I will send thee unto Pharaoh,

that thou mayest bring forth my people

the children of Israel

Who do you think GOD speaks to, when He has something important to say?

Apart from angels, who does He choose to represent Him on earth?

First, observe how GOD is.

2 It is the glory of God

to conceal a thing:

but the honour of kings

is to search out a matter.

7 Surely the Lord God will do nothing,

but he revealeth his secret

25 Now to him that is of power

to stablish you according to my gospel,

and the preaching of Jesus Christ,

according to the revelation of the mystery,

which was kept secret

since the world began,

26 But now is made manifest,

and by the scriptures of the prophets,

according to the commandment

of the everlasting God,

made known to all nations

for the obedience of faith:

If prophets weren't God's voice, kings would not have sought them.

Prophets were of invaluable help when kings need to choose leaders, or successors, to help de-code their dreams, or to help them understand God's commands, or rebukes.

Mostly, GOD sends His prophets to WARN kings, and their subjects.

Whether they followed God's prophets, or not, was a different story.

Here's a partial list of who have been sent:

GOD chose prophet Samuel, to give the ungrateful people the king (Saul) they asked for.

GOD chose prophet Jonah, to warn the king and people of Nineveh to repent of their wickedness.

As always, GOD has the LAST WORD.

Which is the spiritual order of things.

Isaiah 61:11 King James Version 11 For as the earth bringeth forth her bud,  and as the garden causeth the things  that are sown in it to ... 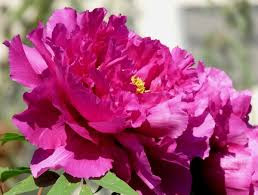 If GOD didn't want me to WRITE 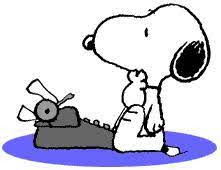 Click image to read post.
2 Timothy 2:15 KJV -- Study to shew thyself approved unto God, a workman that needeth not to be ashamed, rightly dividing the word of truth.

Leila Casusi
The work I do, is share GOD's WORD with you. 1 Thessalonians 5:23 King James Version 23 And the very God of peace sanctify you wholly; and I pray God your whole spirit and soul and body be preserved blameless unto the coming of our Lord Jesus Christ.